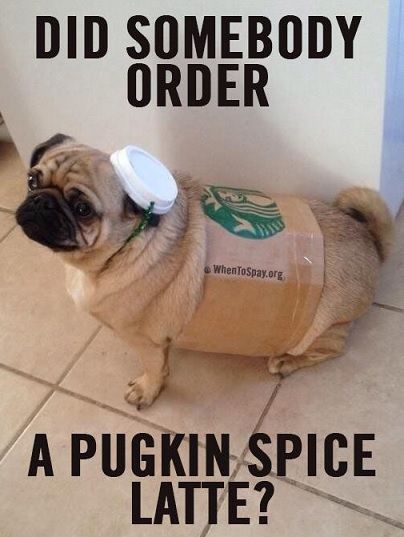 Originating from Russia (obviously), the Siberian moves with the grace of a ballet dancer. They are also known as the national treasure of Russia, the feline is well aware of this, so treat him accordingly or you make receive letters (lol). The Siberian coat has three dense layers (it’s cold in northern Russia!) that also sports a ruff around the neck, fluffy leg britches and a bushy tail. Their ears have tufts and probably sport lynx tipping.

Described as “lightning fast and whisper quiet,” a Siberian is also a problem solver. He will figure out how to get into anything — especially everything that you wants off limits. They love to play in water and enjoys a relaxing bath (you can keep the bubbles for yourself though). A natural explorer, he will tolerate learning to walk on a leash. Hind legs are longer than their front legs so a Siberian is a fantastic jumper. (I already warned you that he’d figure out how to get into off limit areas…) Soft voices demand to be heard — when they have something to say. They also love a hard
days work, so he will make sure your home is free of vermin. If he can’t have the real thing, he loves the fake toys too. He loves to play so expect to invest a lot of bonding time there. They love you, but won’t follow you around.

The Siberian is one of the biggest breeds. Females range between 9 to 18 pounds, and males are always larger. It also takes them a full five years to fully mature!

Their triple coat is water repellant. They shed twice a year and require regular brushing to remove dead hair. Siberians don’t tend to tangle easily. The most common coat pattern is brown tabby. However, Siberians come in all coat colors and combinations and they can be pointed.

Siberians developed on their own without human interventions. After the break-up of the Soviet Union Westerners finally learned of the breed. In 1990, they first Siberians were imported into the U.S.